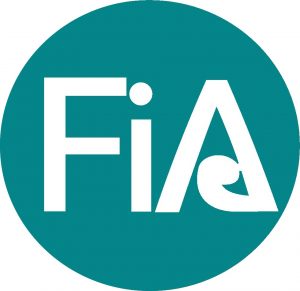 Inspired by the joy F3 brought to men, ChiaPet launched FiA in January 2013.  Firecracker was the second to jump on board and they were quickly joined by other ‘female F3 fans.’  Soon, we attracted ladies who had never even heard of F3 but were curious about FiA. We are forever grateful for the template the F3 men provided (thanks, OBT and Dredd!) and we have run with it – modifying it for female success.

Today, the FiA momentum is so great  it operates with no “leader” in the traditional sense. FiA is led by all of the women who show up and contribute to its success and growth – as well as their own.  We are 6000 women and 10 states strong and growing!